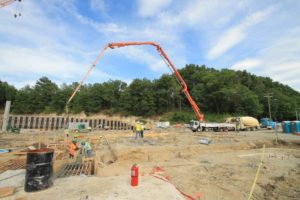 This was our first project filming for T.K. Davis Construction, Inc. which are also located in Richmond Va.

Two camera’s were used to film the start to finish completion of the outside property. One camera was place on City Hall which is almost a half mile away.
The other was embedded into the side of the hill to catch the side and rear of the building. Being so close to the corner, a wide angle lens was used to get everything into the frame. 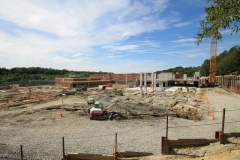 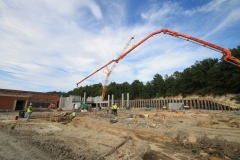 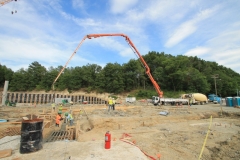 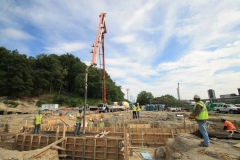 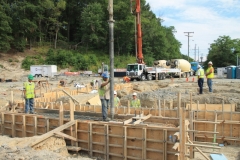 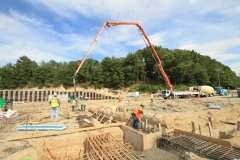 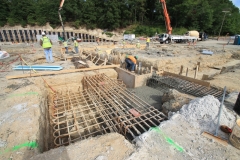 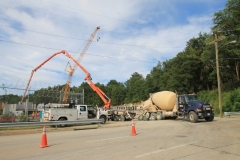 From the Times Dispatch:
Richmond’s mayor and sheriff on July 28, 2014 formally opened the city’s new jail, a structure that is on budget and – unlike its predecessor – sporting a significant number of empty beds.

The six-story, 430,000-square-foot, air-conditioned jail along Fairfield Way replaces one roughly half its size that was built in the 1960s.

That facility, which lacked air-conditioning, had long suffered from significant maintenance issues and routinely held between 1,300 and 1,500 inmates even though it was constructed to accommodate 880.

This site uses Akismet to reduce spam. Learn how your comment data is processed.